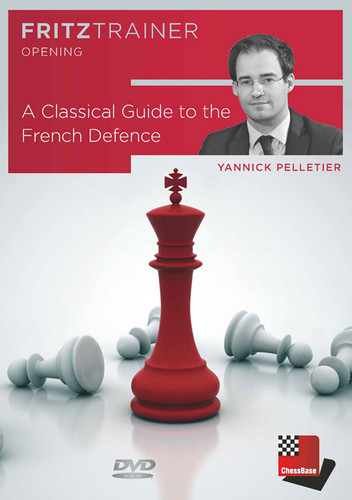 A Classical Guide to the French Defense