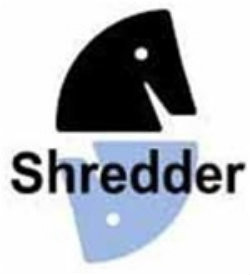 The Chess Tutor Step 2 is a Chess teaching program based on the successful Steps Method by Brunia van Wijgerden. In the first step all the rules of the chess game are introduced. Furthermore, much attention is paid to developing of the basic skills, necessary to play chess.

The Chess Tutor brings a new dimension to the learning of chess: it has solid pedagogical foundations, it is effectiveåÉ and enormous fun. It constitutes the ideal starting point for children and adults of all ages åÐ a fact which has already been confirmed many thousands of times.

After its first few weeks on the market, the most frequently asked question before purchase has been: What is the difference between the åÒoldåÓ Tasc Chess Tutor and the new Tutor? Here at a glance are some of the most important differences: