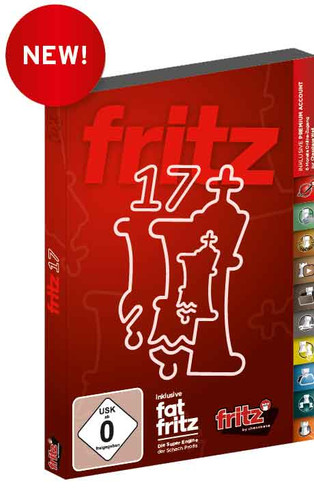 Complete opening theory in an all-embracing opening book - that is the Fritz Powerbook 2021. With over 25 million positions including statistics concerning frequency, success rate, etc., the Powerbook is the most important supplement to your Fritz program! Ideal for learning and studying your own variations and for practicing them.

Also supplied with: a collection of the 1.5 million top level games from which the Powerbook 2021 was constructed as well as the special book “Strongbook,” generated from the strongest Grandmaster games (ELO >= 2550) of the last hundred years (over 2 million positions).