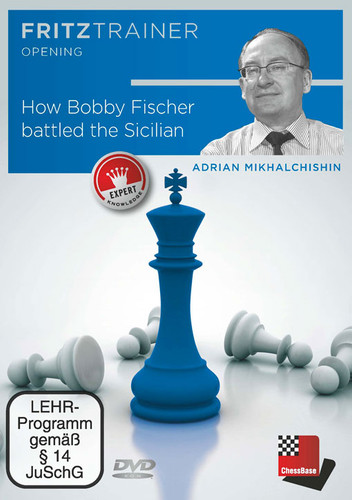 How Bobby Fischer Battled the Sicilian (PC-DVD)
by Adrian Mikhalchishin