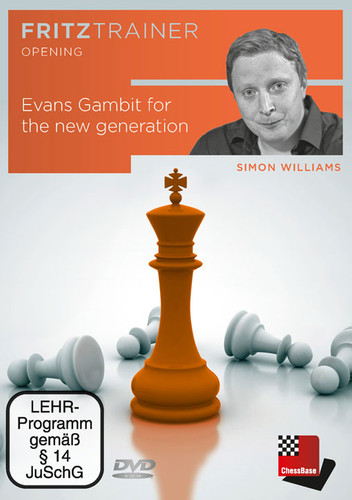 The Evans Gambit for the New Generation
by Simon Williams