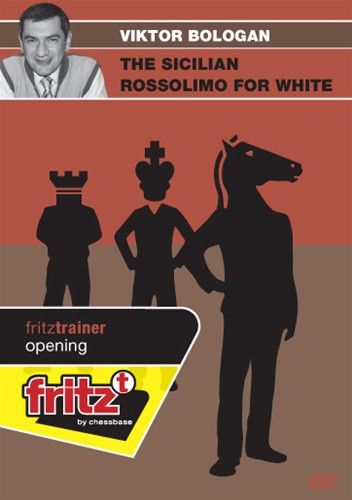 The Sicilian Rossolimo for White - Chess Opening Software on DVD

The Sicilian Rossolimo for White