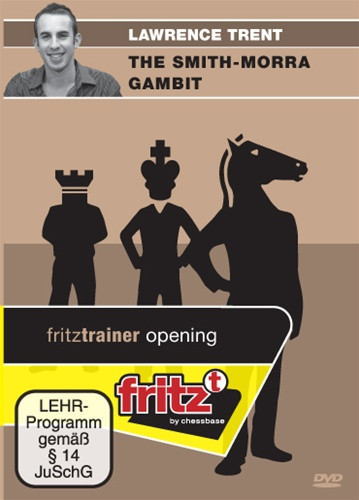 What do you do against the Sicilian Defense? Do you play a main line, safe in the knowledge that despite being the most reliable way to gain an opening advantage, you could be condemned to spending years studying a huge body of opening theory -or do you choose an Anti-Sicilian as a way to sidestep the main lines at the risk of allowing Black to have a sneaking chance to achieve equality?