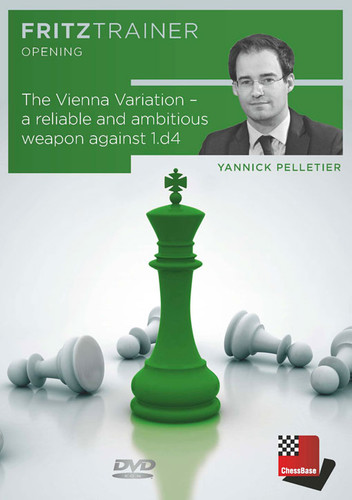 The Vienna Variation
Reliable and Ambitious Weapon against 1.d4 (PC-DVD)