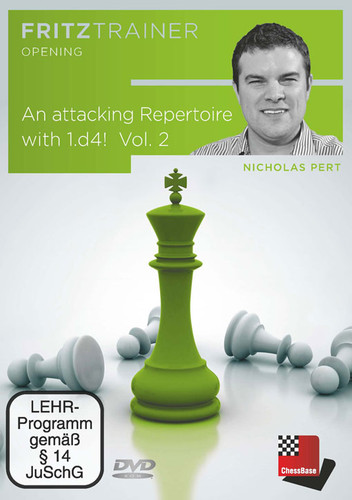 An Attacking Repertoire with 1.d4, Parts 1 (Download)
by Nicholas Pert