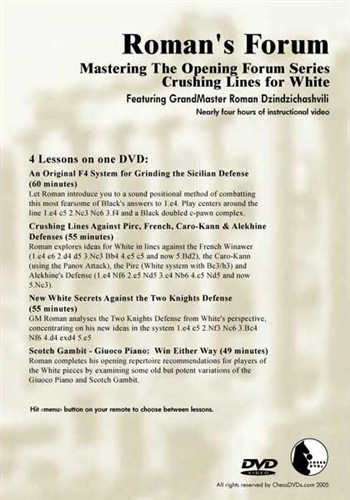 An Original F4 System for Grinding the Sicilian Defense (60 minutes)