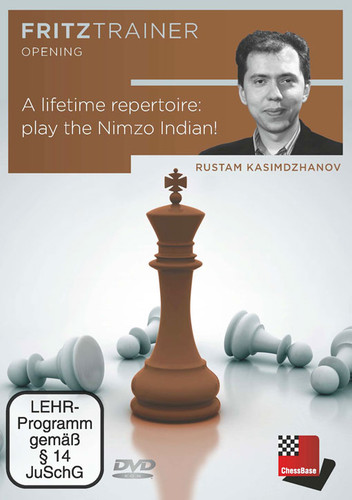 – Sidelines such as 4.g3, 4.a3, 4.Bd2 and others – If you play the Nimzo-Indian with white you will definitely also profit from Kasimdzhanov’s in-depth analyses.