In 16 years of keeping up with online chess software, one of the most frequent question is, "Where can I get Battle Chess?" For those of you not familiar with Battle Chess, it brought our game to life by combining a chess logic system with colorful, humorous, and dramatic three-dimensional animations. For its time (1988), it was very cool.

Fast forward to 1991 and Battle Chess Enhanced by Interplay was released and available for the PC. But the last version was released in 1994 and soon Battle Chess was not playable on Windows PCs. The franchise lagged and became obsolete.

In 2010 Topware developed a similiar program to Battle Chess called Battle vs Chess. Immediately, Interplay took them to court for copyright infringement, preventing the game from being released to the public. The court case was settled in Interplay's favor which led to the release in 2014 of Battle Chess: Game of Kings, playable on Steam. 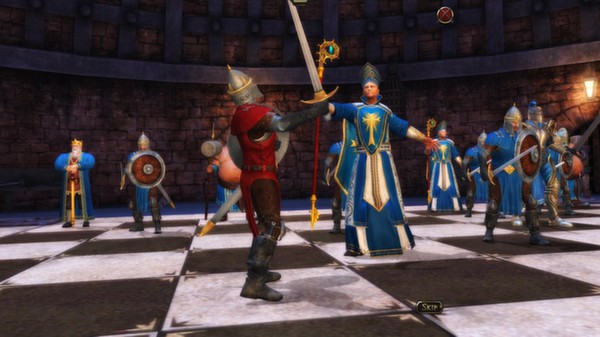 Now the Warhammer group, run by Games Workshop, has released its own bloody version of Battle Chess called "Warhammer 40,000: Regicide". The Warhammer Universe is a mixture of science fiction and fantasy, the setting dystopian, dark and grim. The pieces are Space Marines and Orks. Space Marines are militaristic and authoritarian, with an almost religious fanaticism and set of rituals, while Orks are chaotic and hell-bent on spreading that chaos everywhere. 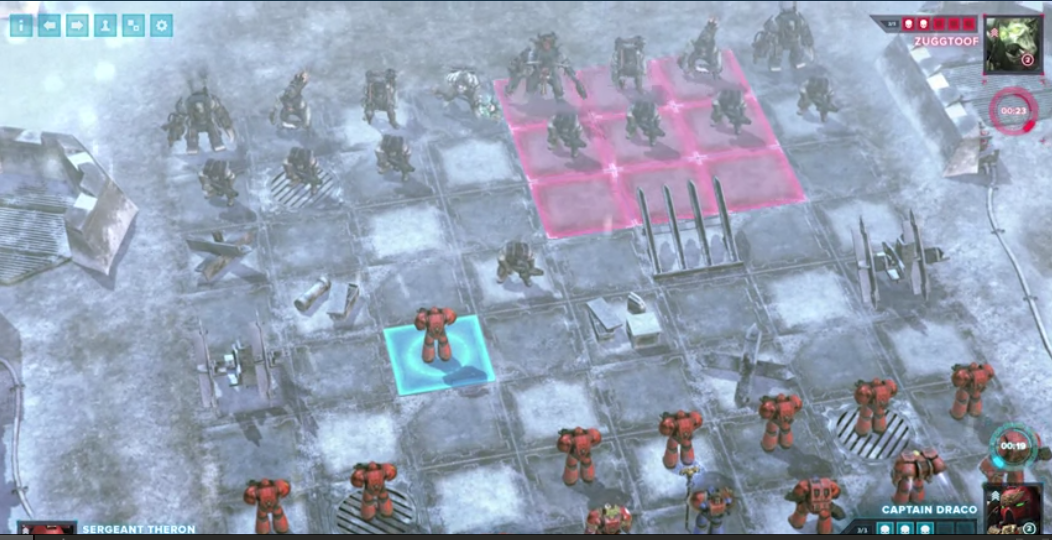 You can play the Classic version, similiar to Battle Chess, where the pieces are animated; or you can play Regicide where you see, after the initial move, a number of aggressive behaviors from which to choose, including ranged and melee attacks, grenades, and other special powers. Each player gets only a certain number of actions per turn, but one is free to mix and match those various attacks.

So if you are still looking for Battle Chess, you need look no further. Check it out on Steam: