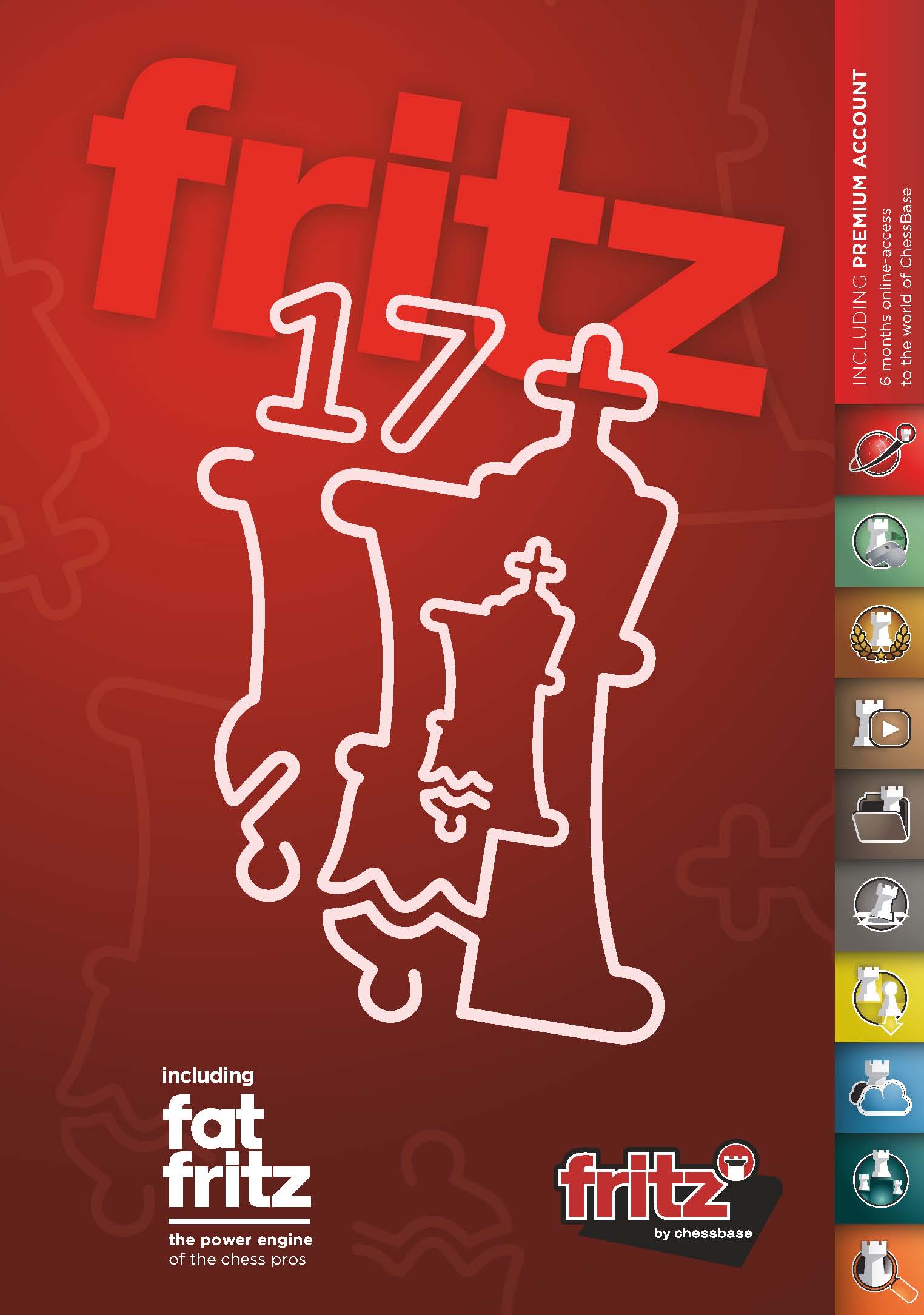 The pièce de résistance in Fritz 17 for many people will be the inclusion of Fat Fritz. Based on the AI technology by DeepMind that created AlphaZero, Fat Fritz is a new set of custom made neural network weights that work in the open-source project Leela Chess Zero. The Leela Chess Zero project is based on the Go program Leela Zero and was designed to reproduce AlphaZero on the PC. One of the key tenets is that it follows the "zero" philosophy, which means it uses nothing except what it learns of its own accord.

The philosophy behind Fat Fritz has been to make it the strongest and most versatile neural network by including material from all sources with no such "zero" restrictions, such as millions of the best games in history played by humans, games by the best engines including Stockfish, Rybka, Houdini, and more, endgame tablebases, openings, and so on. If it was deemed a possible source of improvement, "zero" or not, it was used. Even millions of exclusive self-play games were created, but tweaked to create content that was more aggressive and speculative to learn from and mold its style. The only material that was not used to train Fat Fritz, out of principle, was content from the Leela project itself, as this was developed by their community for their neural networks.

After over a year of development, thousands of hours of computer time and human effort, we feel this will enrich analysts and players with creative and unique moves, all of the highest quality, to explore openings and the middlegame. While there is no question that making sure the engine can bring the highest standard is vital, and worry not it is there, it would be quite uninteresting to present an analyst that was essentially exactly the same as Engine X, except 20 Elo better. Instead, a contrasting point of view, no less strong, is far more interesting, and of far greater use.