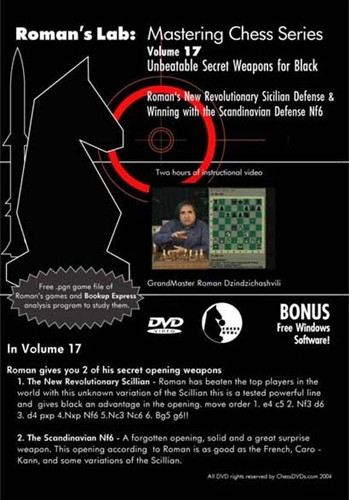 Over 2 Hours of Chess Video Instruction on this Video Download