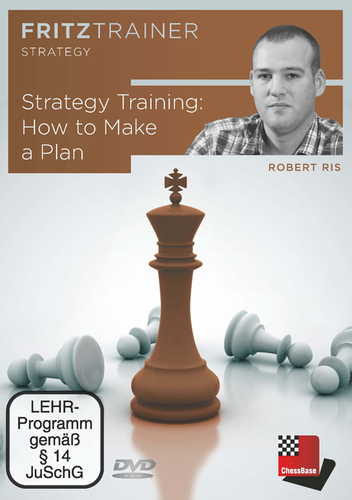 How to Make a Plan - Chess Strategy Software Download

How to Make a Plan (Download)
by Robert Ris